Last week saw the launch of The Unit, our new partnership with Keighley Creative, backed by Channel 4 and Bradford Council – to create and access space for content creators and filmmakers in the Bradford district.

The launch saw the Hub host around 70 people, drawn from the Unit’s stakeholder organisations and the wider screen sector in the district and the region. Over some great food from My Lahore and expert MC-ing duties from our CEO Kamran, we enjoyed some brief talks from… 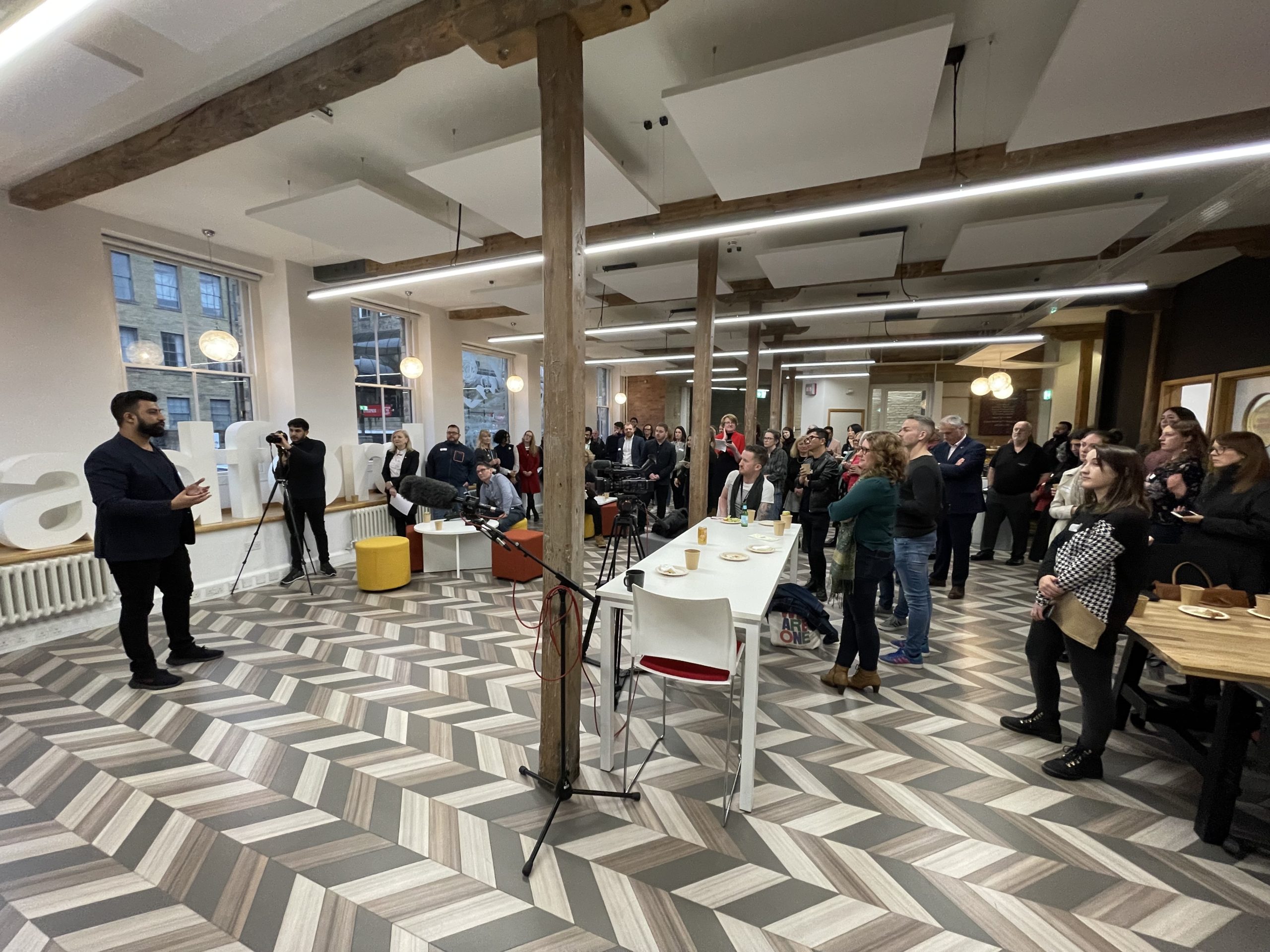 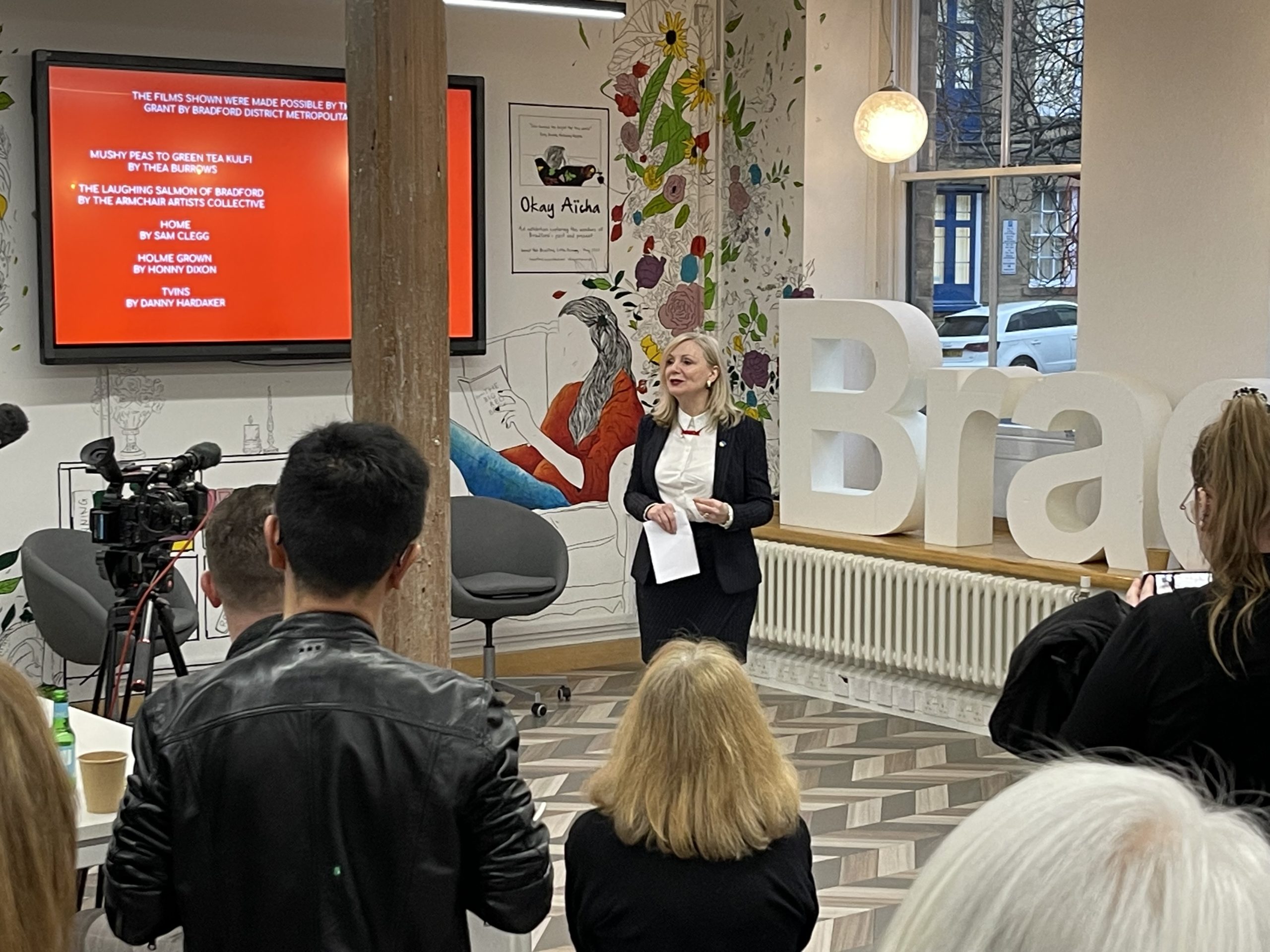 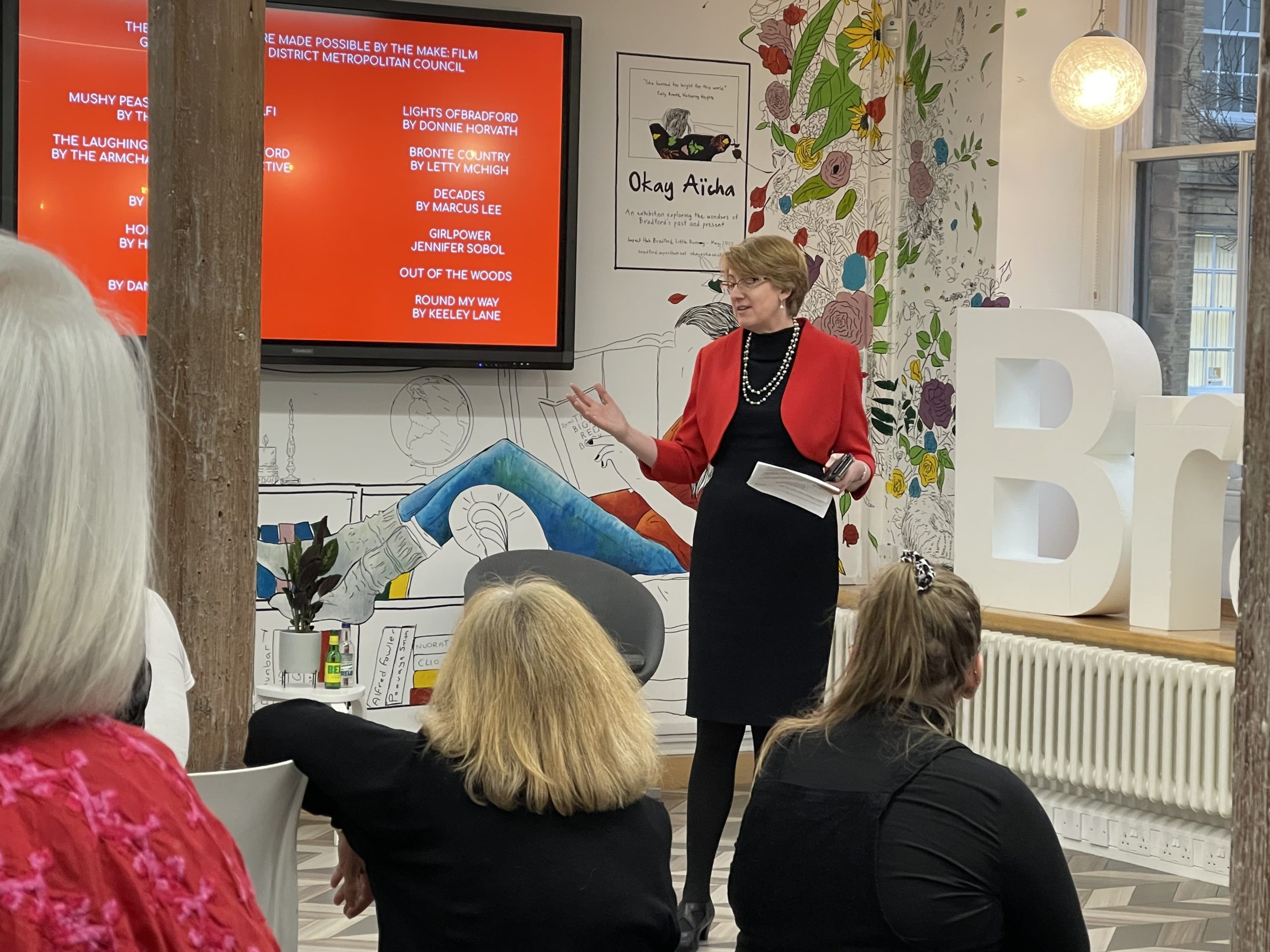 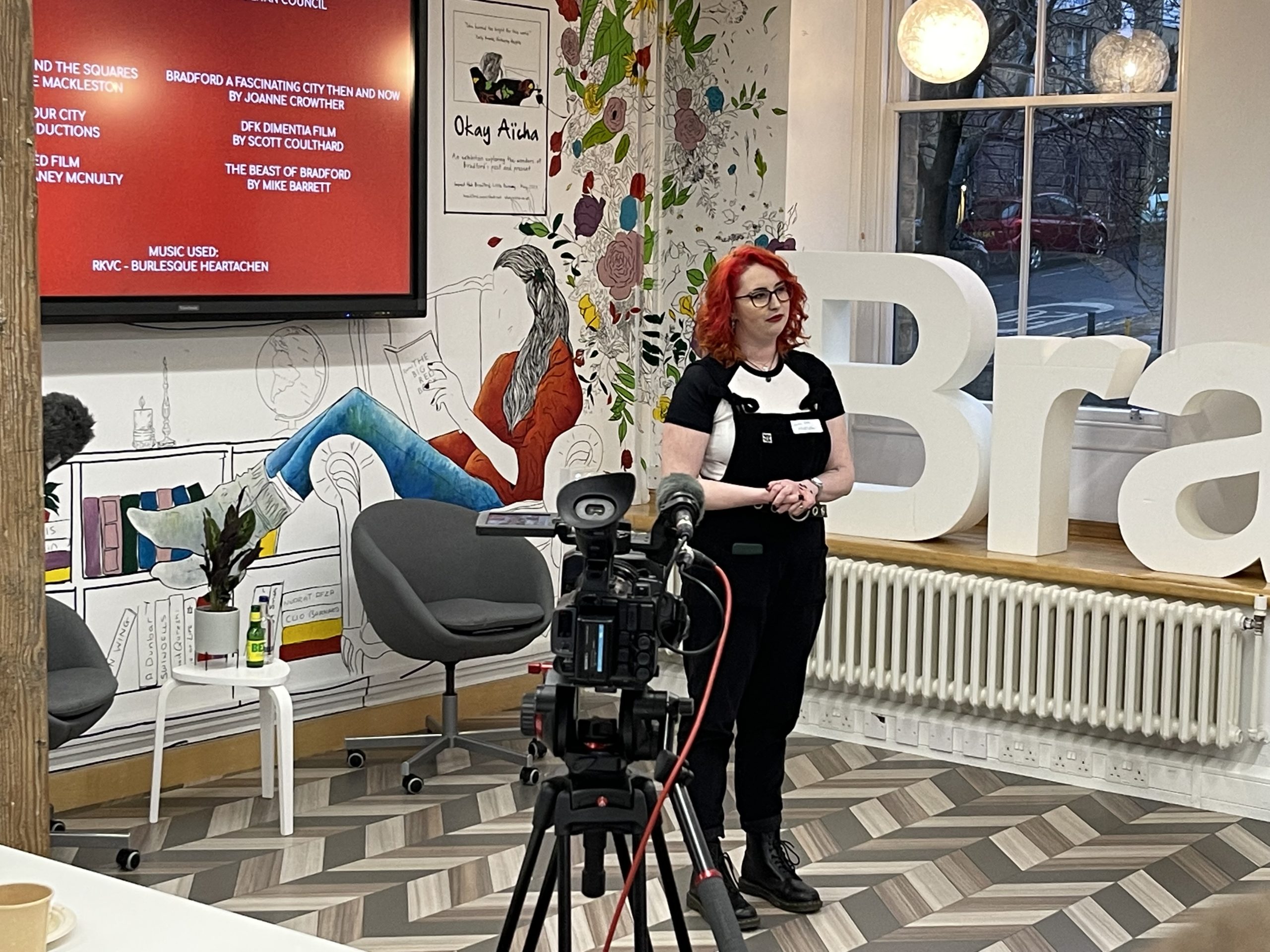 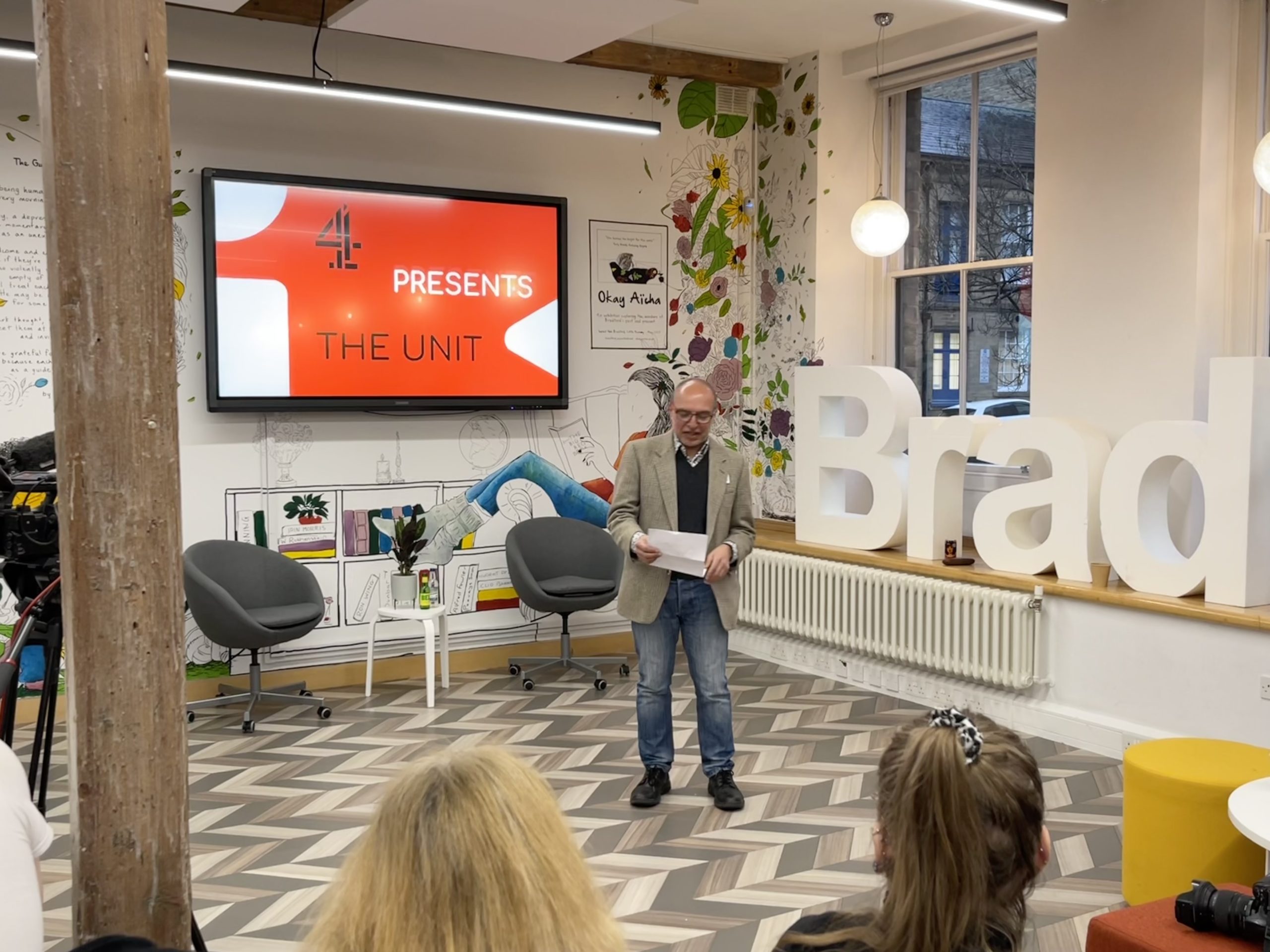 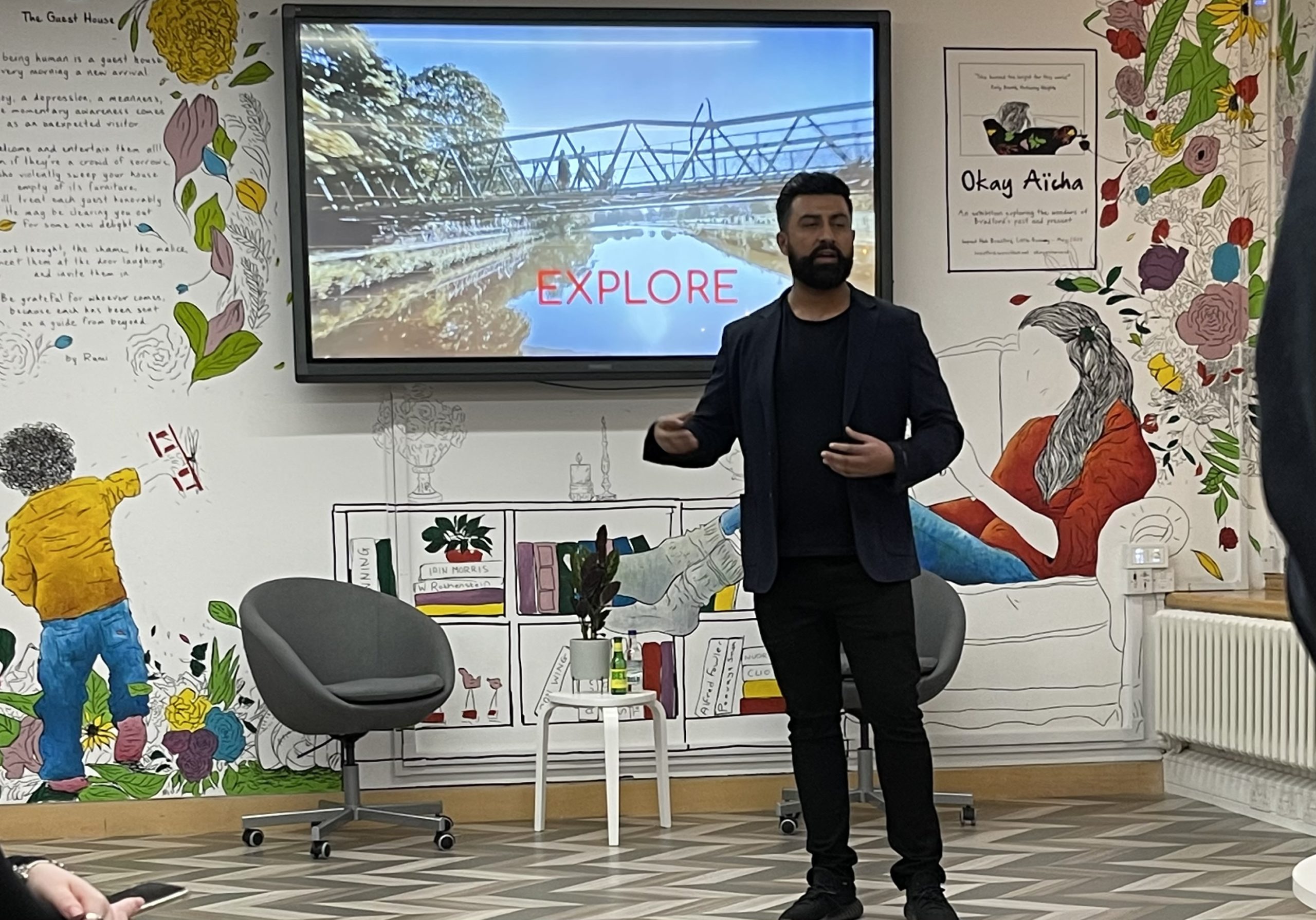 We also introduced The Unit’s team – Banita Bangar, Jordon Scott Kennedy and Jacqui Griffin – and encouraged guests to take a look at the space and equipment we’ve setup for filmmakers and content creators. Our own hosts, Aila and Esha were on hand to capture messages of support which you’ll find on the noticeboard inside The Unit! 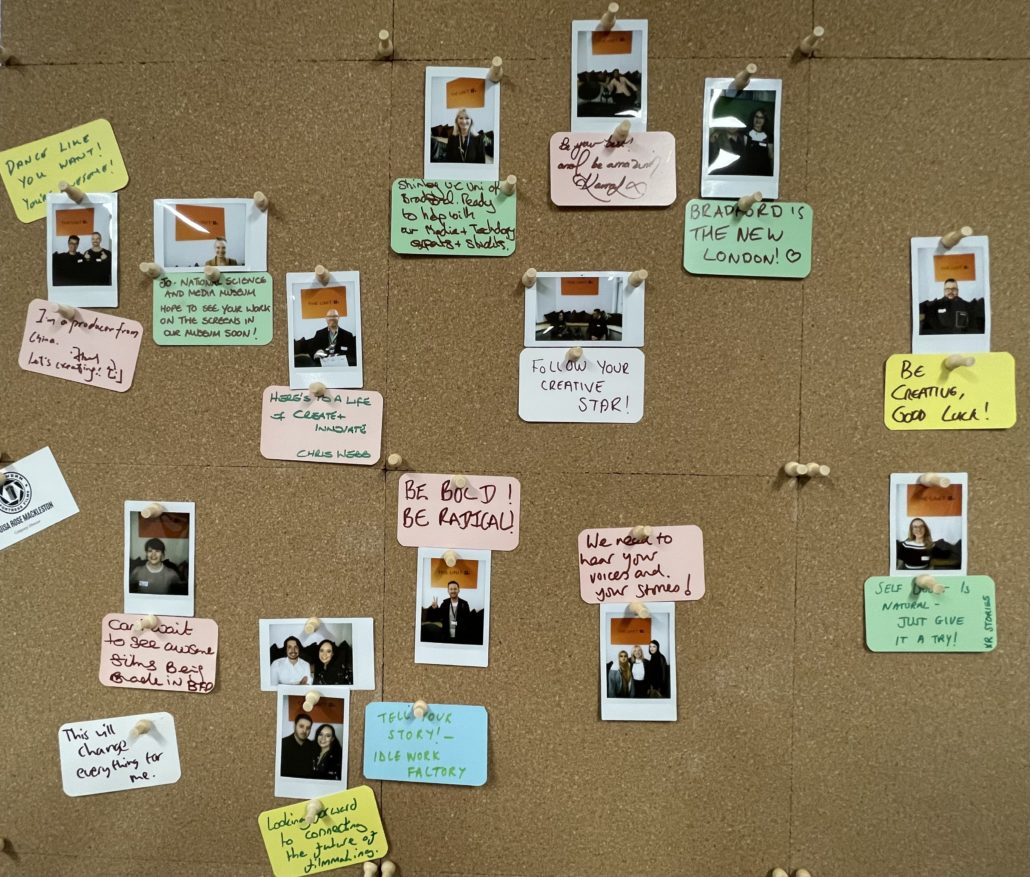 You can find our more about The Unit at unitbradford.com, do get in touch with Banita, Jordon and Jacqui if you’d like to find out more. In the meantime, here’s a quick introduction to the programme…