In May 2017, Impact Hub Bradford hosted a pair of roundtable discussions in collaboration with Sir Stephen Bubb and Charity Futures, respectively exploring issues on Good Governance and Diversity & Charities.

Hosted in City Hall, both roundtables brought together civic leaders, social ventures, commercial entrepreneurs, arts and charitable organisations from across Bradford, in an open and constructive debate.

The first discussion, on Good Governance and Charities explored the questions of how governance and leadership can be developed in constrained times, the role of diversity as well as patrons and other benefactors. The group included a dozen senior representatives from Leeds Council, the Bradford NHS Trust, Why Social, the Association of Chief Executives of Voluntary Organisations, Reading Matters, the city’s MP for Bradford East, Bradford Literature Festival director and Path Yorkshire.

The second roundtable on Diversity & Charities roundtable focussed on how more diverse trustees can be developed for the future, where diversity can support good governance and the role of philanthropists and other donors can support governance. The group consisted of twelve participants, including the city’s Council of Mosques, the Poverty Truth Commission, Together for Peace, local philanthropists, the Muslim Women’s Council, the Peace Museum and the leader of the council.

Kamran and his team at Impact Hub Bradford curated and hosted two roundtable discussions in 2017 for Charity Futures at City Hall in Bradford, focussing on Good Governance, Diversity and Leadership in the Not-For-Private-Profit sector. I was thoroughly impressed with their ability to engage an eclectic and diverse group for each session – including entrepreneurs, non-profits, healthcare, arts and culture organisations, local government and social enterprises from across the city region. Both discussions were lively, constructive and forward-thinking. We gained so much from these sessions, that we’ll be returning with further roundtable sessions in Summer 2018. I believe this important venture deserves strong support. The charity and social enterprise sector needs community hubs like Impact Hub Bradford. This is so worth backing.

If you have an idea for an event, workshop or programme, get in touch – we’d love to help. 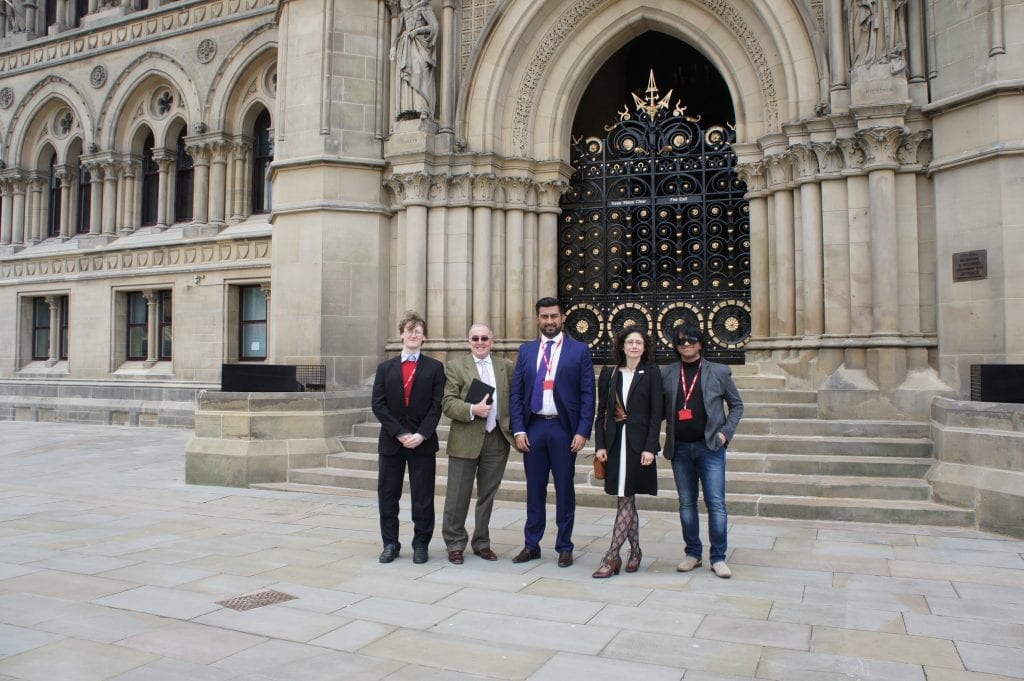