Ayub Younis recently joined our Build Your Business programme as a Business Enterprise Coach, alongside Imran Hussain. Ayub has hit the ground running and is now into his third week in the role. We wanted to hear about his first few weeks and the journey that’s brought him to Bradford.

Tell us your story Ayub – your journey as an entrepreneur, your influences and the experiences that have brought you to this role.
I was born and raised in Bradford, actually in BD5 and was part of various youth schemes and volunteer groups throughout my childhood, including YouthBuild, the West Bowling Youth Initiative. One of the first residential trips I went on as part of this group was to Pisa, Italy – for a conference on European identity, along with councillors from our city. Two days later, the Bradford riots started and we had to answer lots of questions about my hometown as the news made its way around the world!

After training as a plumber, I moved to London and remained their for sixteen years, working in my trained profession and then later as part of my family’s business – Boynton Executive Cars – providing office management, security and chauffeur services for Chelsea FC’s football players. I was in this role for eight years and it allowed me to form professional networks across London, working with suppliers and entrepreneurs and even spending a couple of years working in Rome!

How will you be working alongside Imran and the wider Build Your Business
I’ve learned a hell of a lot in the last few weeks – from my fellow coach Imran, from the Build Your Business team and listening to the budding entrepreneurs accessing our support from across the city. As Imran continues to support the City Ward’s startups, I’ll be focussing on developing our presence in Barkerend, an area in which I have many deep connections with communities, councillors and the local MP.

Though I lived away from Bradford for many years, I remained connected with the city – my morning routine was to check the Telegraph & Argus and Facebook’s Bradford groups! So, my ear’s always to the ground and I’ll be aiming to connect our entrepreneurs with the right organisations, groups and the networks I’ve maintained over the years.

What’re you aiming to achieve in the coming months with the programme and its impact?
One of the most important qualities for a coach is to be an active listener, to understand where someone’s at in their entrepreneurial journey and how committed and serious they are. Alongside this, I’m refreshing my knowledge of governance and technology as well as cultivating my existing networks with alternative ways of reaching them.

I’m keen to reach those in deprived areas that might not be too confident in using digital means to access our support – this means getting out, meeting entrepreneurs, being visible, listening and being available. Already, I’ve started dialogue with community organisations such as Unltd, Womenzone and Karmand Community Centre –  my target is to support five entrepreneurs each month. 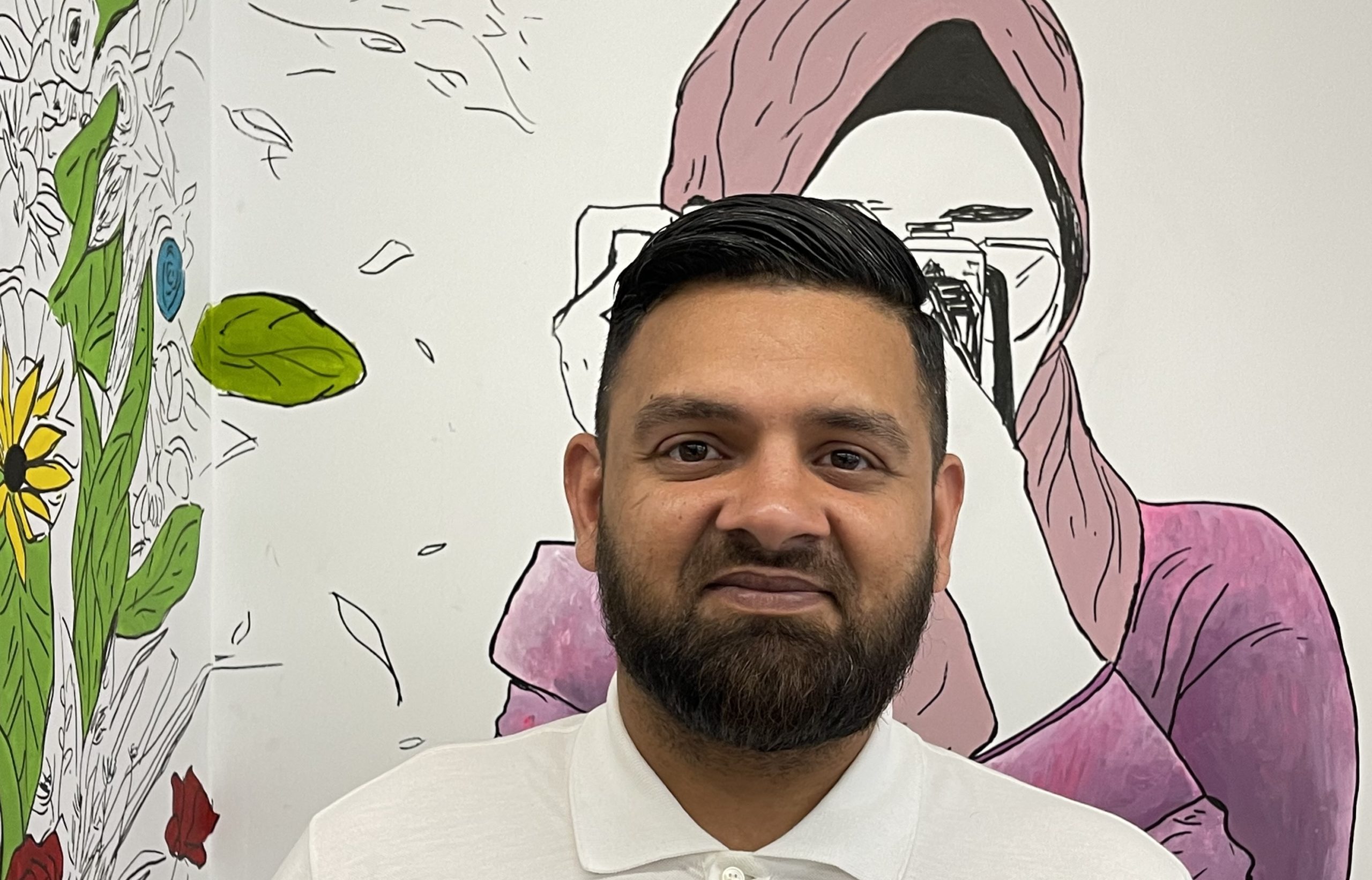 What are you finding interesting about Bradford as a place for startups and entrepreneurs
It feels like a great time to be back in Bradford. I think the the City of Culture coming in 2025 is going to drive a lot of entrepreneurial growth; money and investment will begin to arrive in the next few years as many of the city’s entrepreneurs will want to build on the uptick in tourism and new developments such as the new Street Market, Bradford Live and the proposed urban village.

Bradford’s been known for its food entrepreneurs and that’s a large segment of the entrepreneurs we’ve been supporting with Build your Business,  but I’m very excited to see where cultural and civic entrepreneurs are going to start to build on the new investments in the city.